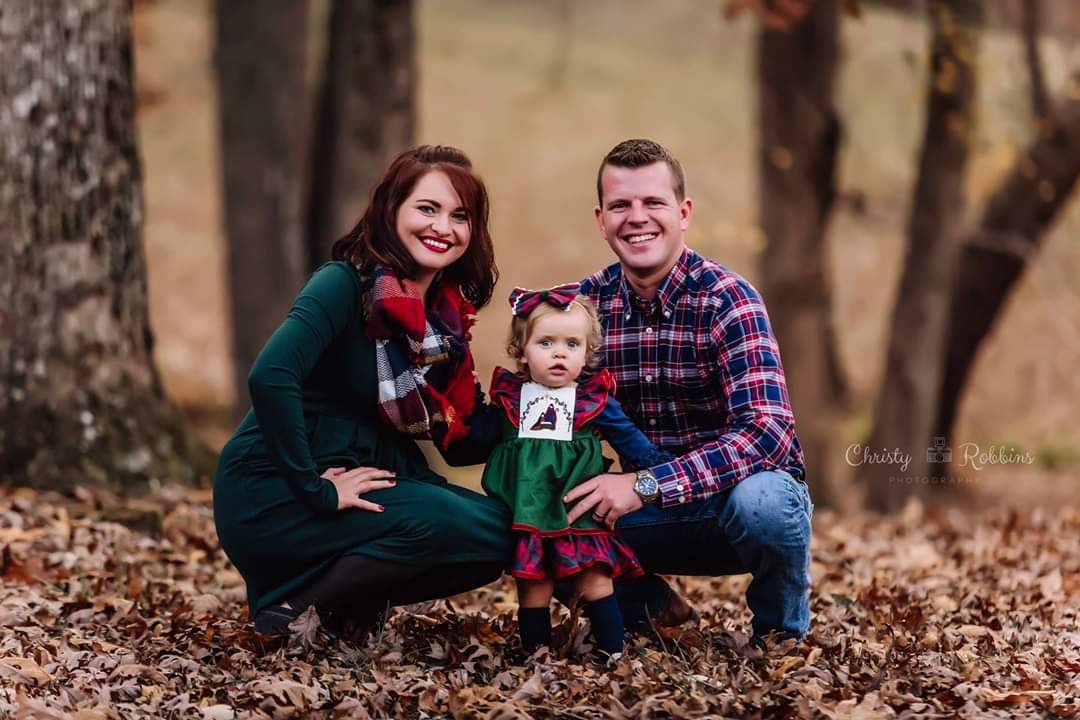 Derek Lewis, District 90 State Representative, is a small-business owner, entrepreneur, outdoorsman, and family man who has resided in Eastern Kentucky his whole life.

Derek serves on the Housing Development Alliance, EKCEP, and the Leslie County Community Foundation Board, assists Trails of Leslie County and sits on both the local and regional Board of Appalachian Regional Hospital (ARH). Derek previously presided over the Hyden-Leslie County Chamber of Commerce.

A philanthropist, Derek has demonstrated his passion to help others in a multitude of ways including starting the Lewis Appalachian Scholarship in 2013 for students from the Eastern Kentucky Region who plan to attend the University of the Cumberlands. Derek often raises diabetes awareness, even offering free glucose meters to diabetics. Derek is passionate about raising money for cancer patients, volunteer fire departments, and children with health conditions, while also supporting local school fundraising, sports teams, and Relay for Life.

Derek received his degree from University of the Cumberlands in Williamsburg, Kentucky with a double major in Accounting and Communications. Upon graduating, Derek worked in public accounting, auditing local banks and cities. Deciding to further his education, Derek went back to school and earned his Masters in Business Administration from Western Kentucky University.

Upon attaining his MBA, Derek came back to Eastern Kentucky to help run his family’s 28-year-old business. In 2018, Derek felt a calling to run for the Kentucky State Legislature. Derek had been involved with grassroots community organizations and had seen first-hand that Eastern Kentucky was not being well-represented. While other parts of the Commonwealth thrived, Eastern Kentucky withered. After knocking on thousands of doors and speaking at every event coming and going, Derek was overwhelmingly elected to the state legislature in 2018 to represent District 90, which includes Clay, Leslie, and parts of Laurel Counties. 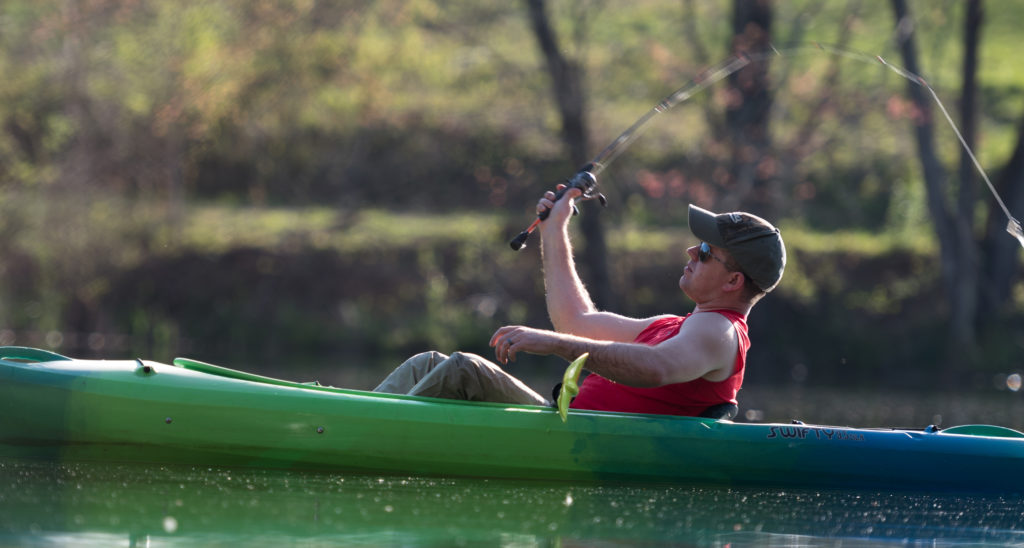 Since being in office, Derek has worked with both sides of the aisle to bring back millions of infrastructure dollars to his district. Derek has worked tirelessly with local, state and federal officials to prioritize the needs of Eastern Kentuckians. He has fought to protect the unborn, strengthen 2nd Amendment rights, and put the words “In God We Trust” back into our schools. Derek has supported public workers, fully funding Kentucky’s public pension systems. Derek has placed great emphasis on the need for replacing aging infrastructure to ensure Eastern Kentuckians have clean drinking water.

Derek currently resides in Laurel County with his wife Brittany, a high school librarian. They have one beautiful daughter, Athena Joelle. Derek was elected to the State Legislature in 2018 and has humbly served the people of the 90th District by being their voice in Frankfort.

Derek has only been in the legislature a short time and has accomplished much, but there is still work to be done. Derek is asking for your support in the upcoming election to keep Eastern Kentucky moving forward. 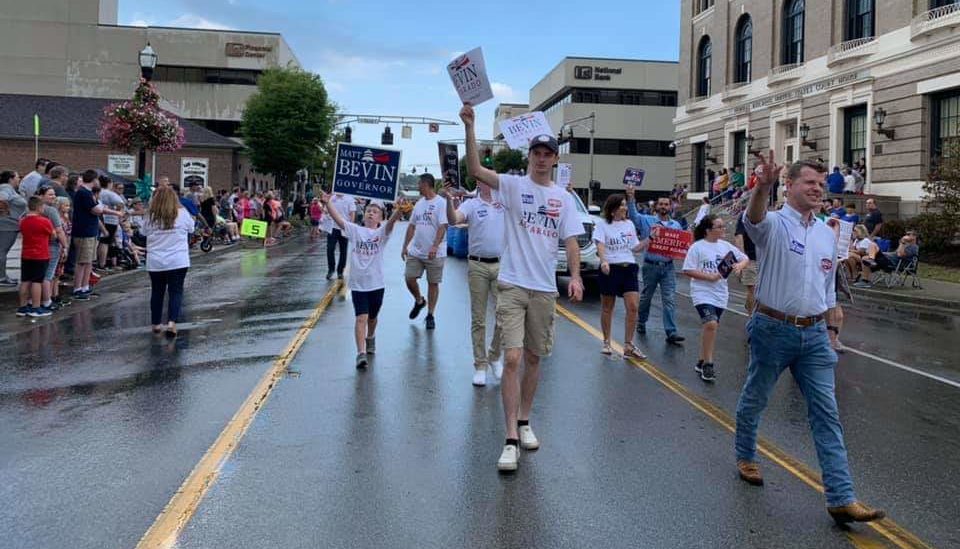 Join our newsletter and stay up-to-date on everything happening in the 90th District.